He actually says that the real world behaves the same way as Grand Theft Auto, at least on a quantum mechanical level, where what you need to experience only loads-in when you need it.  He’s got an interesting point, but I think the hypothesis is going to be really tough to prove.  Furthermore:

‘Terrile supports his theory by pointing out “the observable pixelation of the tiniest matter and the eerie similarities between quantum mechanics, the mathematical rules that govern our universe, and the creation of video game environments.’

It’s a really cool idea, but just a word of caution…  claiming the real world is just like GTA is probably not the best comparison. 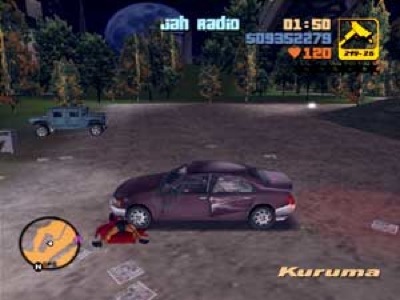